SAVANNAH, Ga. (WSAV) — Everyone loves a good cryptid story but where are the ones that supposedly reside close to home? Here’s a brief overview of the more popular legends in the Southern United States.

Thought to be located along the Atlamaha River, the exact origins of the Altamaha-ha (lovingly referred to as Altie or Alty in one article from 2000) are unknown. Some think that Altie has existed since before the European colonization of the area, believed in by indigenous people’s Georgia.

Thrifty Savannah: Where to go for secondhand steals

Others counter that the creature was actually the brainchild of Scottish Highlanders who founded Darien, Georgia in the 18th century. The highlanders would have been familiar with the Loch Ness monster and could have been inspired by that cryptid to craft one of their own.

Altie is described as being around 70 feet long with the head of an alligator or a crocodile. It has even had its own exhibit in the Visitor Center in Darien. You can see what Altie was imagined to have looked like by clicking or tapping on the link here. 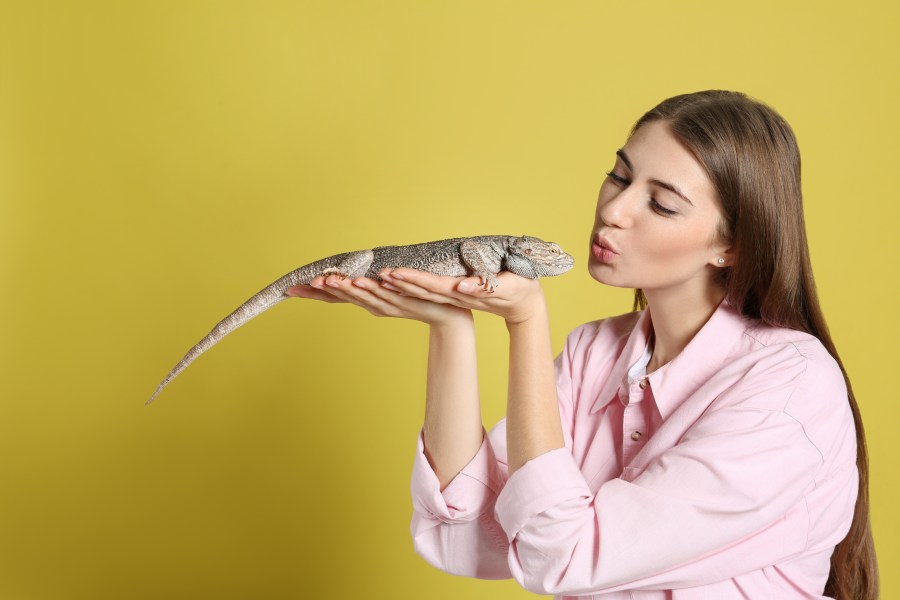 A younger cryptid than dear old Altie, the Lizard Man first rose to fame in the 1980s. Located in Lee County, South Carolina this cryptid was first theorized to exist after the county Sheriff’s Department investigated a report that a car had been damaged. The damage was done overnight and supposedly included scratch marks and tooth marks along with hair and muddy footprints.

Soon after, teenager Chris Davis reported that he had seen a lizard man who attacked his car. The Lizard Man was described as being 7 or 8 feet tall and reptilian in appearance with scales, red eyes and lizard-like skin. People went into a frenzy.

Back to school lunch ideas that the kids will love

Reports of a lizard man began to roll in. People started selling “lizard man” t-shirts. Everyone was going wild for the Lizard Man of Scape Ore Swamp.

Eventually, everyone calmed down and it eventually came out that Davis probably lied about seeing the Lizard Man, but even years later people still consider him to be an important cryptid of the South. You can see a drawing of what he might look like by clicking or tapping on the link here.

It is debatable if Florida is actually part of the South, but the attitude of this list should be “The more the merrier” on the cryptid front. With that in mind, here’s what you should know about the Skunk ape, which has been spotted predominantly in Florida but also in Georgia and Alabama.

The Skunk ape is also referred to as the “swamp ape” or the “Florida bigfoot” and it has been around for a while.

Legends of the Skunk ape have been around since prior to European colonization of the area. The Seminole peoples have legends of a creature called Esti Capcaki who fits the description of the Skunk ape. There are reports in newspapers going as far back as 1818 of a “man-sized monkey” who harassed fisherman in Apalachicola, Florida.

While sightings of the Skunk ape have wound down in recent years, recently there was new life brought to the legend when “Gatorland” in Orlando, Florida adopted the creature as a champion for social distancing. They had the mascot remind visitors to socially distance themselves at the park and the Skunk ape was even featured as a guest on some of their YouTube videos which can be seen through the link here.

Thanks for signing up!

Watch for us in your inbox.

Judge declines to block ban on giving food to voters

MUSM receive grant to support those with autism

Judge declines to block ban on giving food to voters

Army of volunteers works to feed thousands of seniors …

Why haven’t there been hurricanes so far this year?

‘Grease’ returning to select theaters for $5

Hinesville shooting suspect turns himself in

Hinesville shooting suspect turns himself in