Operation Allies Refuge saw the safe transport of thousands of United States citizens, allies, and vulnerable Afghans out of Kabul as the Taliban reclaimed power.

With one of the largest C-17 fleets in the country, Joint Base Charleston was tapped early to support the airlift.

As soon as the call for volunteers came, the Reservists jumped into action, working hand-in-hand with active-duty personnel from Joint Base Charleston and around the world to execute the mission.

Crew Chief, Tech. Sgt. Joshua Lewis, said that the “total force integration with [their] active-duty counterparts” was critical for success.

Captain Dennis Conner, a pilot with the 701st AS, said that it was mainly a sense of pride in his country that drove him and his fellow Reservists to answer the call: 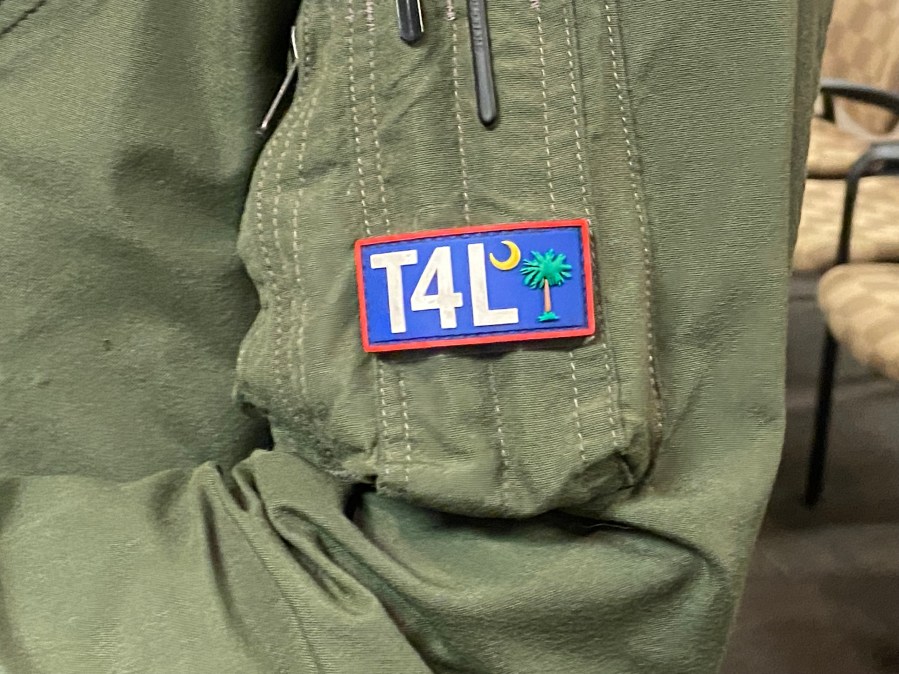 “To be able to help finish out something we started, something that our generation has known for quite a while, and for us to be able to help our active-duty counterparts when they really needed the help across the board is why we exist and why we stay proficient in what we do.”

The crew packed full the belly of their C-17, filling it with families in fear for their lives, sitting shoulder-to-shoulder on the ground.

“Normally we don’t carry that many people,” said loadmaster, Tech. Sgt. Lee Hiott. He said that he strategically placed people throughout the aircraft as best as he could to distribute the weight, put up the airdrop lines so people had something to hold on to, and then turned to addressing the humanitarian needs of the passengers.

“These people were hungry, thirsty, more than I’d ever seen before,” Tech. Sgt. Hiott said. The team passed out crackers, candy, and water to the passengers who were thankful to heading towards the safety of a new life.

During one flight, the number of kids onboard went up as the C-17 came down. A woman went into labor during the flight and as Captain Connor was descending, the baby was born.

The crew credits Tech. Sgt. Leah Schmidt and Captain Leslie Green, an active-duty Air Force flight nurse, for delivering a healthy baby girl and a healthy mother to their destination.

Tech. Sgt. Lewis said that ultimately, “getting to see how happy everyone was getting on the jet… and then finally getting to our destination.. and being able to basically just recognize that they have a second change at life, at doing something better for themselves,” made this mission unlike any other.

The crew wanted to acknowledge the roles that Lt. Trey Adams and Major David Gantt played in the operation as well.

ACROSS SOUTH CAROLINA, (WSPA) - A new report shows the state of South Carolina, which is one of the fastest growing states in the country, struggles to accommodate the influx in commuters.

Trip, a national research non-profit, released a study that served as as a break down of where the state is at and if it's able to move forward in terms of providing an efficient, safe, reliable, transportation system for the state of South Carolina.

CCPD says a passenger vehicle collided with a dump truck on the eastbound side of President st. near Pennsylvania ave.

GREENVILLE, S.C. (WSPA) -- A man is being charged with murder in Greenville County, South Carolina after deputies say he ran over another man in a parking lot last week and left him for dead.

US jobless claims tick up from near a pandemic low

Home sales dipped in August after two months of increases